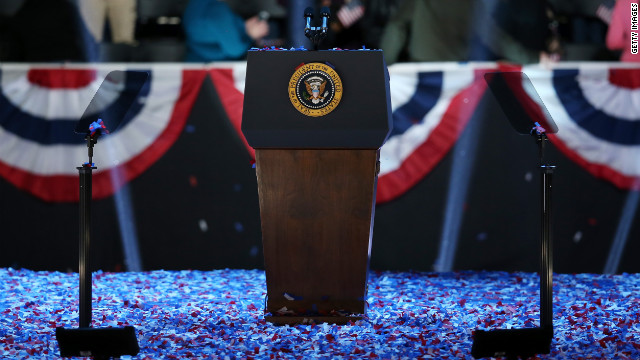 Obama campaign back on the job–with a different goal

(CNN) - Obama for America, the name of the president's re-election campaign, is already at work in an adjusted role as a policy advocate for President Barack Obama's second term.

Those on the campaign email list likely received a message Wednesday from the group, explaining the consequences of the so-called fiscal cliff and the president's plan in the ongoing negotiations to avert the economic disaster.

The email opens up with large font at the top saying, "You should forward this."

Using a series of graphics, the email then says Obama's proposal would extend tax cuts for 98% of Americans, eliminate tax breaks for the wealthiest Americans, and cut spending by more than $3 trillion.

"There's a lot at stake. With your help we'll continue to move this country forward," the email states.

Wednesday's message comes days after Obama's former campaign manager, Jim Messina, asked supporters on Sunday for feedback on how to turn the campaign into a messenger for the president's agenda.

At an event in Washington on Tuesday, Messina made it clear that the grassroots organization would be kept alive but insisted the campaign structure won't be handed over to the next Democratic presidential nominee, saying "this organization was built for people who supported this president."

Four years ago the 2008 Obama campaign's grassroots network was kept alive in a limited fashion, and in January 2009 it was transformed into Organizing for America and folded into the Democratic National Committee, where it faced some criticism for not using its resources to better push the president's goals.

The 2012 Obama for America re-election campaign was launched in April 2011. Messina said this time the campaign won't immediately turn over the grassroots operation to the DNC, but he also added that unlike four years ago the grassroots structure won't be severely curtailed.