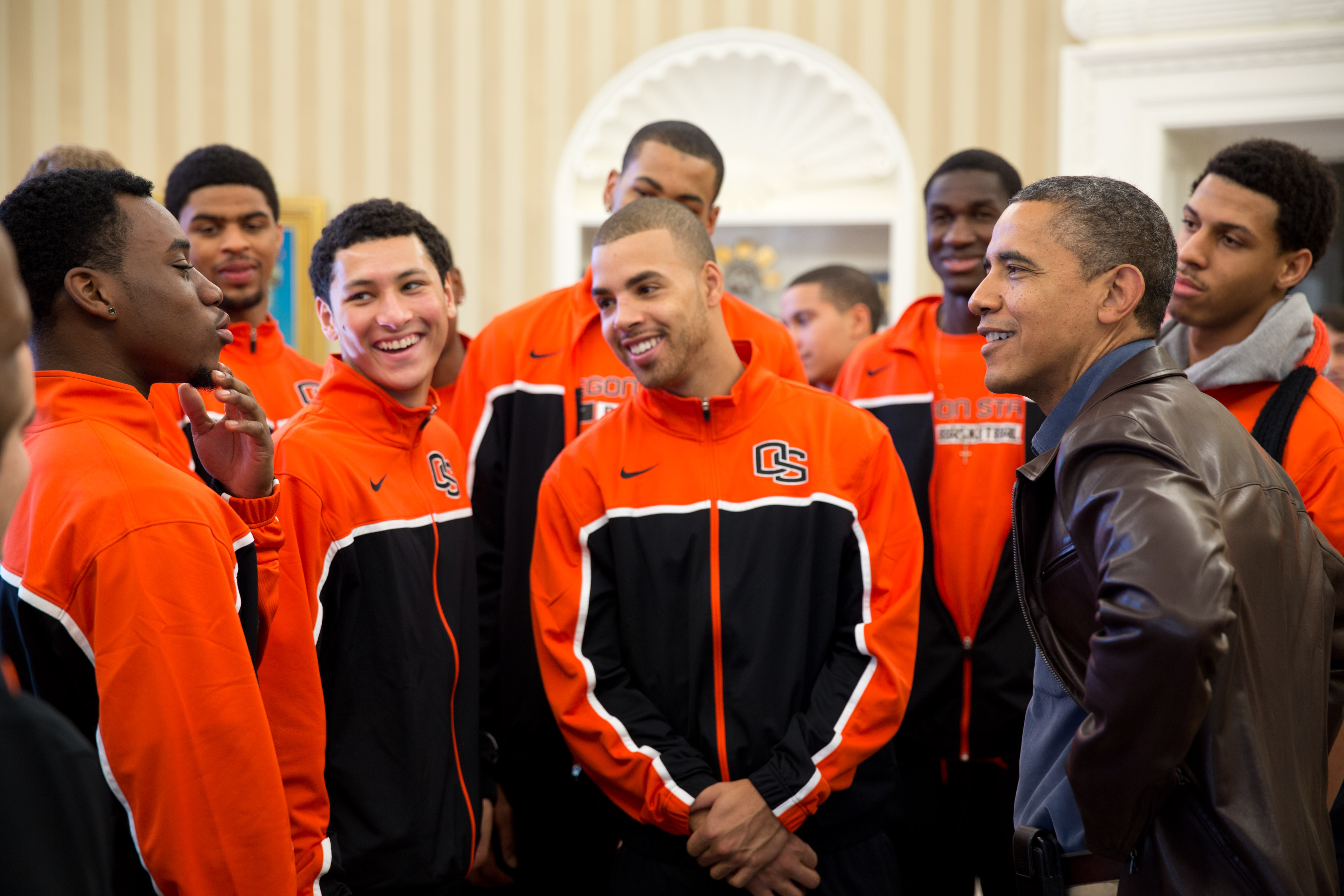 What's for dinner at the White House

(CNN) - Oyster stuffing and huckleberry pie are two items on the Thanksgiving menu for President Barack Obama and his family, friends and staff at the White House Thursday.

The full menu will include:

Also Thursday, Obama called 10 members the military – two each from the Army, Air Force, Coast Guard, Marine Corps, and Navy – who have been deployed in support of the war in Afghanistan. According to the White House, the president "thanked each of them for their service and sacrifice and wished them and their families a Happy Thanksgiving."

The first family carried out another Thanksgiving tradition Wednesday and particiapted in a service project at the Capital Area Food Bank. They were joined by members of the Oregon State men's basketball team as they packed and distributed bags of food to children and seniors by the food bank. He later greeted the team in the Oval Office on Thursday.

Before the service project, Obama took part in another tradition - he pardoned Cobbler, a turkey who was spared from a Thanksgiving feast.