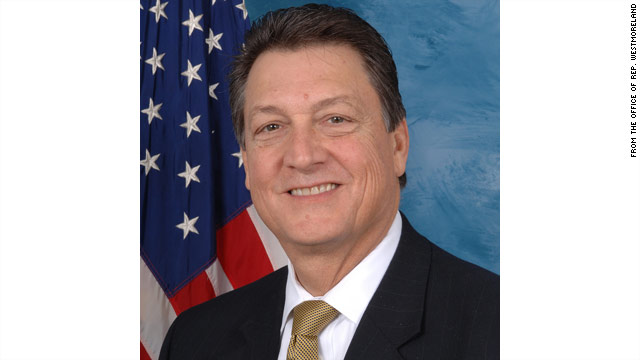 Westmoreland hails from Georgia and is entering his fifth term in the U.S. House. He previously coordinated the committee's efforts surrounding redistricting, which changed the contours of congressional districts ahead of the most recent election.

"Lynn Westmoreland is a well-respected leader in the House, and I'm pleased that he will serve as deputy chairman at the NRCC," Walden, R-Oregon, said in a statement. "Lynn is savvy, thoughtful and a hard worker. He knows what it takes to win elections. Together, with the help of our Republican colleagues, we will pick up seats in 2014."

Walden is entering his eighth term in the House and was announced earlier this month as the successor to Rep. Pete Sessions, R-Texas, as chairman of the group.

Democrats picked up 7 seats in the House this year, and one outstanding race in North Carolina is in a recount.