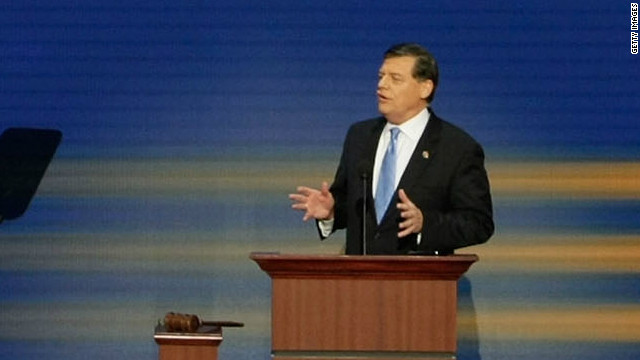 Washington (CNN) - House Speaker John Boehner and other conservatives shot down a proposal from a senior congressional Republican who suggested that his GOP colleagues break from their firm anti-tax position and agree to a demand from Democrats to immediately renew middle class tax cuts.

Rep. Tom Cole of Oklahoma, a member of the leadership team that helps round up House votes, told fellow GOP lawmakers that he thought they should, as a matter of political strategy, extend just the tax-rate cuts for those making $250,000 or less before the end of the year - a position being pushed by President Barack Obama and congressional Democrats.