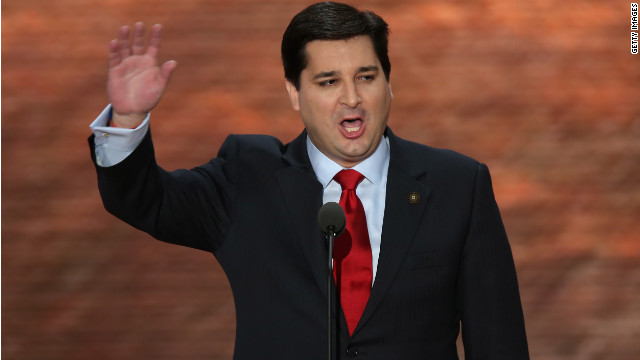 "Now that the recount has been completed and the tally of votes is official, we can move forward satisfied that each vote was counted properly and accurately," Rouzer said in a statement.

"I have called Congressman McIntyre to congratulate him on a hard-fought victory, and I wish him well as he joins a new Congress that will be dealing with very difficult issues facing our country," Rouzer continued.

Last week, Rouzer called for a recount after the original margin fell below one percent. He also cited a voting machine "irregularity" in Bladen County as a reason for his recount request. The state began the recount process on Monday and finished Wednesday.

The contest was considered the final unresolved House race from Election Day that could make a difference in the makeup of the 113th Congress. (Another unresolved race in Louisiana will go to a runoff on December 8, but the contest is between two Republicans, guaranteeing a win for the GOP.)

McIntyre's victory gives Democrats a net gain of eight House seats from the November election, and the next Congress will consist of 234 Republicans and 201 Democrats.