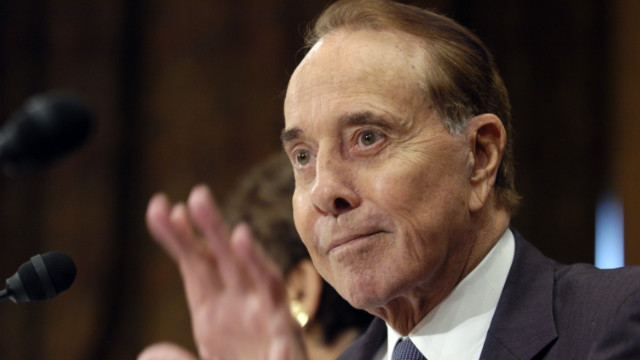 Conservatives warned it might allow the U.N. to impinge on the rights of disabled people and their families in the United States.

The measure - known as the Convention on the Rights of Persons with Disabilities - needed 67 votes for ratification but only got 61.

Dole, the 89-year-old former Republican senator from Kansas who is disabled from a war injury, lobbied his GOP colleagues in a last-ditch effort to persuade more Republicans to back the treaty.
After the vote, the hallways around the Senate floor were crowded with disability advocates angry and saddened by the defeat.

Supporters of the measure – which included Republican Sen. John McCain of Arizona – argued ratification wouldn't impact rights in the U.S. but would help promote the rights of the disabled overseas.

"This treaty is about the behavior of other countries and their willingness to raise their treatment of people with disabilities to our level. It's that simple," said Sen. John Kerry, D-Massachusetts, the chairman of the Foreign Relations Committee. "This isn't a treaty about changing America. It's a treaty to change the world to be more like America."