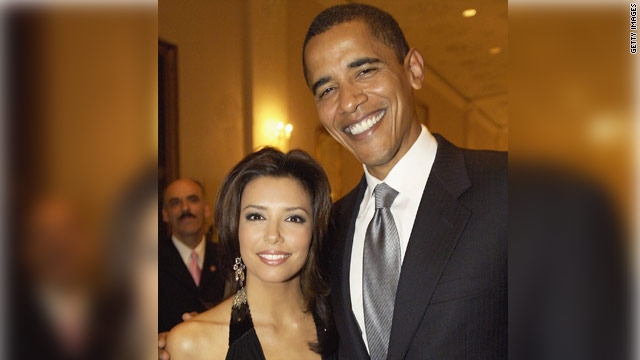 Obama's public inauguration events will take place on Monday, January 21, 2013, though he will be officially sworn in for his second term of office on January 20. The U.S. Constitution specifies a presidential term begins at noon on January 20th. The public events however will be held the next day because the 20th is a Sunday.

Officials from the Washington Metropolitan Area Transit Authority have predicted as many as 800,000 people will use public transportation on inauguration and the preceding two days, a drop from the 1.5 million people WMATA said it transported around the last inauguration in 2009.

Actress Eva Longoria, a co-chairwoman of his campaign, and former U.S. Ambassador to Sweden Matthew Barzun, the national finance chairman of Obama's campaign, will serve as co-chairs of the Presidential Inaugural Committee. They will be joined by Jane Stetson, the national finance chairwoman of the DNC, and Frank White, who served on the Obama administration's National Advisory Council on Minority Business Enterprises.

His campaign manager, Jim Messina, will head the inaugural parade, while campaign deputies will lead efforts such as the national day of service, inaugural balls.

On the Saturday before his inauguration, Obama, Vice President Joe Biden, and members of each of their families will participate in a national day of service. They will encourage "Americans across the country to organize and participate in service projects in their communities," the committee said.

- CNN's Gregory Wallace and Robert Yoon contributed to this report