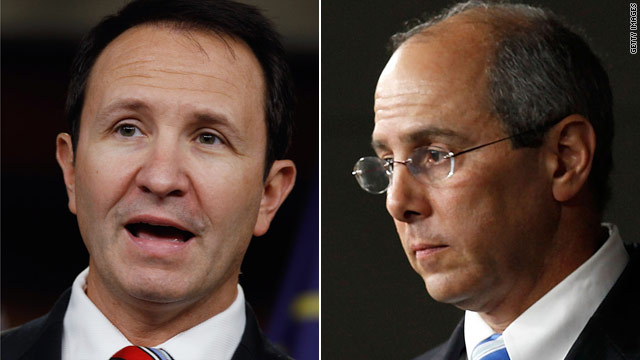 The 2010 census cost Louisiana a seat, and redistricting led to the two Republican incumbents facing off in a head-to-head bid for re-election.

The unofficial results showed Boustany at 61% and Landry with 39% with all 616 precincts reporting.

Neither candidate pulled out a definitive win in the November 6 election, sending Boustany and Landry as the top two candidates into Saturday's run-off vote.

Boustany picked up 45% of the vote in the November election to Landry’s 30%, according to unofficial results from the Louisiana Secretary of State. The next closest candidate finished with 22% of the vote.

The seat was a guaranteed hold for Republicans, as they were the only candidates in the runoff.

Nationwide, Democrats picked up eight House seats this year, bringing the balance of power in the new Congress to 234 Republicans and 201 Democrats. That count includes the seat of Democratic Rep. Jesse Jackson Jr., who resigned last month. A special election is expected to take place in the spring.