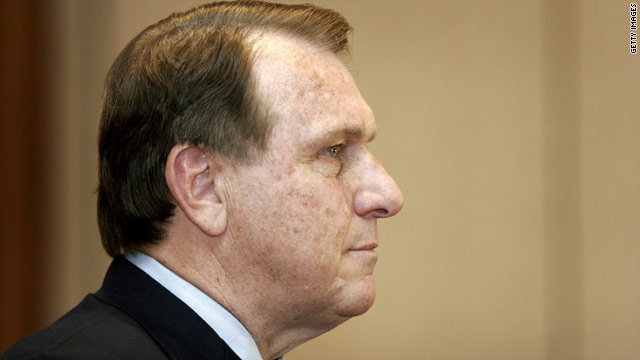 (CNN) - Jimmy Hoffa, president of the International Brotherhood of Teamsters, said Tuesday he expects Michigan unions and lawmakers to break out into "civil war" after the state legislature passed right-to-work bills that would weaken unions' power.

"This is just the first round of a battle that's going to divide this state. We're going to have a civil war," Hoffa said on CNN's "Newsroom."

The Republican-controlled state House passed two bills that had already been approved by the GOP-dominated state Senate. Gov. Rick Snyder, also a Republican, is poised to sign the bill, which would allow workers at union-represented employers to forgo paying dues.

As thousands of protestors gathered at the state capitol on Tuesday, Hoffa called the legislation a "tremendous mistake" and "a monumental decision to make" by outgoing lawmakers in a lame duck session.

"What they're doing is basically betraying democracy," he told CNN's Brooke Baldwin. "If there's any question here, let's put it on the ballot and let the people of Michigan decide what's good for Michigan."

Proponents of the legislation say it gives workers more freedom, while opponents say a less robust union presence will negatively affect workers’ rights. Hoffa also argued that those who don't pay union dues will be considered "free riders,” as they’re getting the same benefits from union representation without the cost.

Hoffa pointed to Michigan's recovering auto industry, saying the Wolverine State has bounced back from the recession without being a "right to work" state.

"This is basically a step backward," he argued.