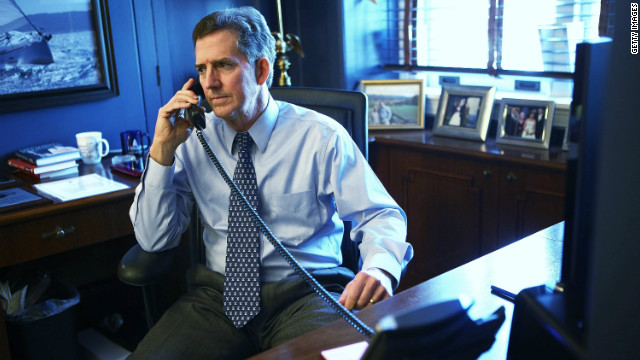 Republican Sen. Jim DeMint of South Carolina is retiring from the Senate at the end of the year.
December 17th, 2012
08:51 AM ET

McMaster was one of five Republicans on Haley's short list of potential Senate appointees.

Haley will announce the pick at noon Monday.