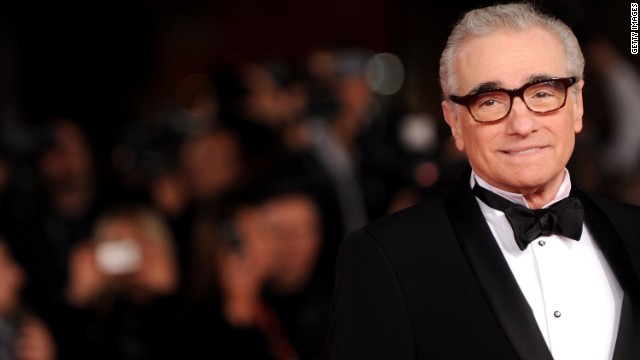 (CNN) – Martin Scorsese, the director behind Travis Bickle from "Taxi Driver" and Billy Costigan from "The Departed," will focus his latest project on a real life character: Former President Bill Clinton.

The iconic filmmaker is partnering with HBO to produce a documentary about the 42nd president, and will have Clinton's full cooperation, according to a release from the cable network. HBO said the picture would "explore [Clinton's] perspectives on history, politics, culture and the world."

Joining Scorsese as producer of the film is Steve Bing, a major benefactor of Democratic causes and a personal friend of Clinton's. This summer HBO aired a documentary looking at the life of Clinton's predecessor, former President George H.W. Bush.

"A towering figure who remains a major voice in world issues, President Clinton continues to shape the political dialogue both here and around the world," Scorsese said in a statement distributed by HBO. "Through intimate conversations, I hope to provide greater insight into this transcendent figure."

Clinton said he was looking forward to "sharing my perspective on my years as President, and my work in the years since, with HBO's audience." A title and release date for the documentary have not yet been set.

Scorsese, who's known for films like "Raging Bull" and "Goodfellas," has worked with HBO in the past on documentaries of the Beatle's George Harrison and the New York author Fran Lebowitz. He's also an executive producer of the network's hit series "Boardwalk Empire."