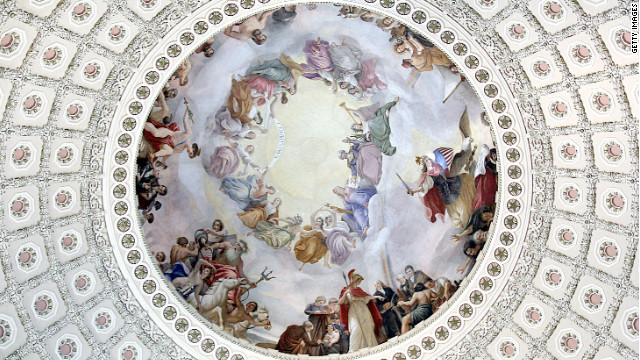 Inouye to lie in state in Capitol

Washington (CNN) - The late Sen. Daniel Inouye, who was the second-longest serving member of Senate, will lie in state in the Capitol Rotunda on Thursday, his office said.

The high honor is one reserved for presidents and other significant civic figures.

Inouye was a Medal of Honor recipient who represented his state in the U.S. House and then the Senate, where he served for five decades. He died Monday evening at age 88 of respiratory complications, his office said.

There will be a ceremony and hours for visitation in the rotunda on Thursday, Inouye's office said.

Only 11 people who were serving or had served as U.S. senators have lain in state in the rotunda, according to records from the architect of the Capitol. Three of those had served as president.

- CNN's Ted Barrett and Gregory Wallace contributed to this report.