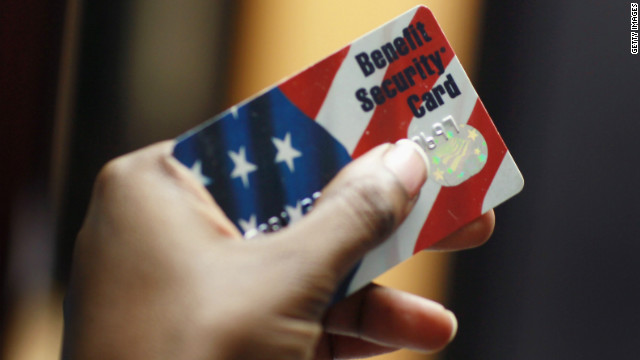 New York (CNNMoney) - More than half of Americans have received benefits from government entitlement programs during their lifetimes, according to a Pew Research Center report released Tuesday.

The study found that 55% of Americans have been on at least one of the six largest government safety net programs: unemployment benefits, Social Security, Medicare, food stamps, Medicaid and Welfare.