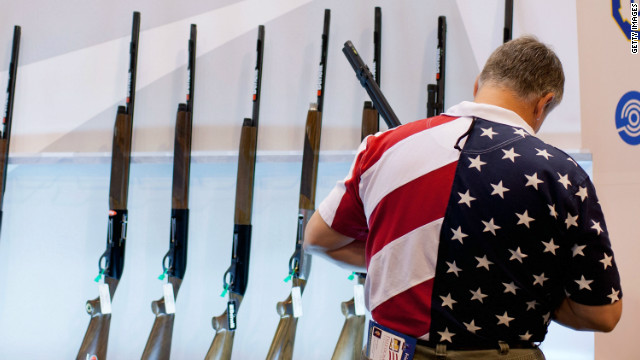 (CNN) - The National Rifle Association said in a statement Tuesday it was "shocked, saddened and heartbroken" by news of the elementary school shooting in Connecticut. It said it is "prepared to offer meaningful contributions to help make sure this never happens again."

The group explained its several days of silence was "out of respect for the families, and as a matter of common decency."

It is the most prominent national gun rights group and spent $17 million this year on federal elections. Since Friday's shooting, several legislators have said they plan to submit, support, or consider strengthened federal gun legislation.