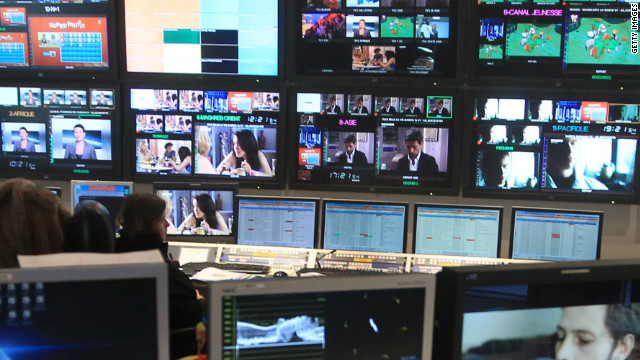 (CNN) - Despite the hundreds of millions of dollars spent on political ads this past election, many Americans say they're skeptical of some or all of the spots meant to sway their votes, according to a new poll.

Nearly half of independent voters and 37% of voters overall said they are unlikely to believe any political ads, whether the spot is produced by campaigns or the super PACs who spent heavily for and against the candidates.

But the Clarus Research Group poll conducted earlier this month found 36% of voters were more inclined to believe a candidate's ad over a super PAC ad.

"Hundreds of millions of dollars in the 2012 elections were spent on ads by Super PACs and other political action committees," the group's president, Ron Faucheux, said in announcing the results. "This survey provides empirical evidence that candidate ads get more bang-for-the-buck than ads sponsored by super PACs and other committees."

Just under two in ten – 19% - said they were more likely to believe a spot produced by a political committee than a campaign.

Along partisan lines, the survey found Republicans were more likely than Democrats to say they don't believe any political ads. Four in ten Republicans were distrustful of the spots produced by either campaigns or committees, while 27% of Democrats did not trust any ads.

The poll included 1,000 people reached by phone who identified themselves as registered voters. The calls were made between December 5 and 7 and the poll had a sampling error of plus or minus 2.95 percent.