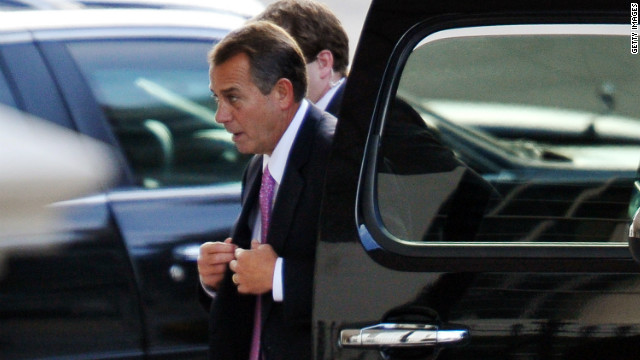 Senate leaders will try to work out a fiscal cliff deal

Washington (CNN) - A political summit on Friday at the White House left it to the Senate's top Democrat and Republican to work out a possible compromise to avoid the fiscal cliff, participants said.

Senate Majority Leader Harry Reid, D-Nevada, told reporters that the next 24 hours would be "very important" toward efforts to lessen the harshest impacts of the fiscal cliff, a combination of automatic tax hikes and deep spending cuts due to take effect at the start of the new year.