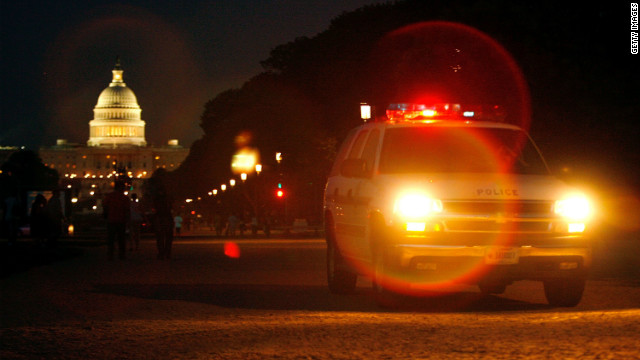 Lusting after a cliff deal

After a dry-spell of deal making in Washington, Americans are ready for lawmakers to kiss-and-make up for the good of the country.

If the “Come Together” message on Starbucks cups wasn’t innuendo enough, a video from the group “The Can Kicks Back” puts the metaphor in more explicit terms. The bipartisan group, also behind a video of 81-year-old former Sen. Alan Simpson Gangnam Style-ing, wants young people more engaged in Washington process.

“It’s almost midnight and the window of opportunity is closing,” a silky-voiced male narrator begins over video of a man and a woman flirting at a party. “Ever since arriving he’s been checking her out from across the aisle, and despite the chatter and chaos, she’s been flirting and glancing back.”

The video came out last week – and negotiators haven’t gotten “fiscal” yet.

Some point to Republican intransigence on raising taxes as the root of the problem, while others say Democrats aren’t putting enough spending on the table.

The party line has shown signs of cracking – but according to anti-tax crusader Grover Norquist, that doesn’t mean Republicans are abandoning their chastity.

“No Republican has voted for a tax increase,” Norquist said on CNN’s “Starting Point.” “We’ve got some people discussing impure thoughts on national television.”

At least someone’s getting together.