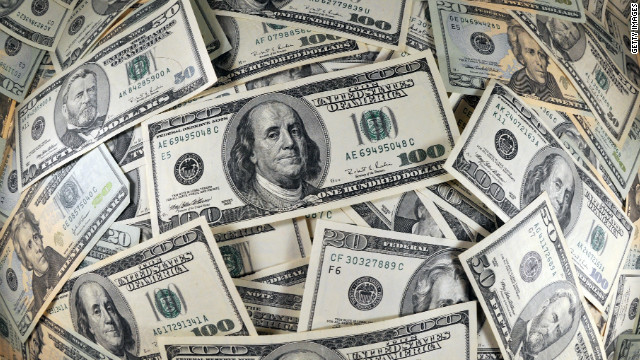 New York (CNNMoney) - The rich would see a much bigger tax bill under the fiscal cliff deal that passed the Senate early Tuesday morning, but even they would get some nice breaks.

Those making a million and up would pay $122,560 more in federal taxes, on average, according to new estimates by the Tax Policy Center. That means this group, which includes those bringing home many millions of dollars, would see a 5.7% drop in after-tax income.