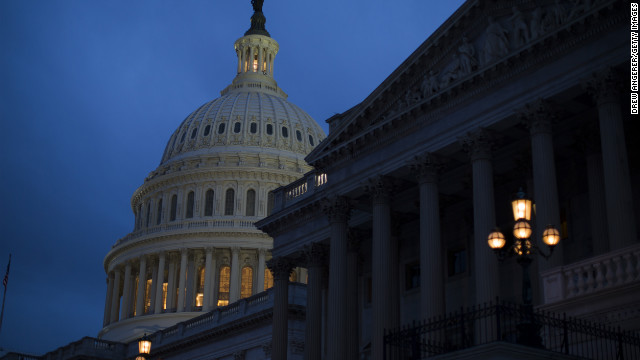 Are the days of Congress 'going big' over?

Washington (CNN) - It was a common refrain during the House and Senate late-night votes to avert the fiscal cliff. Senator after senator, congressman after congressman lamented the fact that the legislation didn't "do more," "go bigger" or that it was "far from perfect."

Political watchers believed the fiscal cliff negotiations were the perfect time for President Barack Obama and House Speaker John Boehner to hatch a "grand bargain" - a deal that would have included both large increases in tax revenue and major cuts in government spending. At the time, both men looked better positioned to deliver a bipartisan plan. Boehner seemed to have a firmer hand on his caucus leading up to the talks, and the president was coming off a hard-fought re-election win.