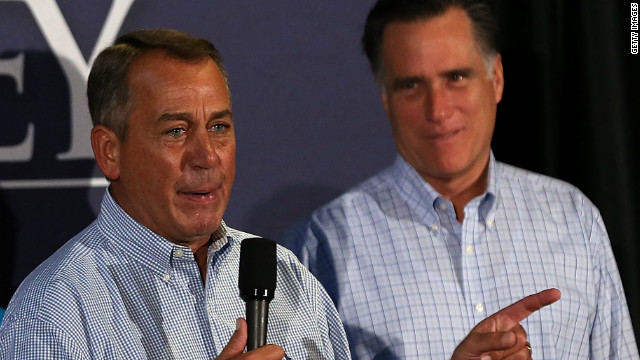 Among those who called this afternoon to say "congrats" to @SpeakerBoehner: Gov. @MittRomney.