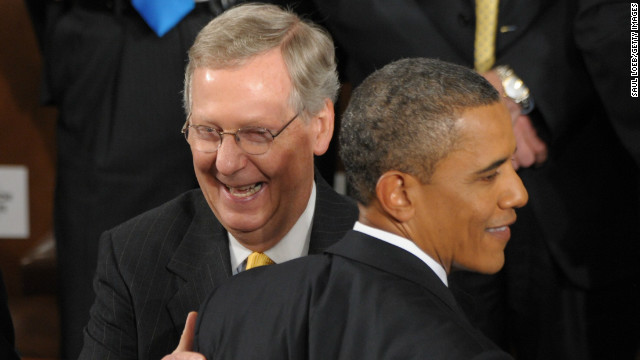 Right after the House passed the fiscal cliff compromise, President Obama said, "I will not have another debate with this Congress over whether or not they should pay the bills that they've already racked up through the laws that they passed."