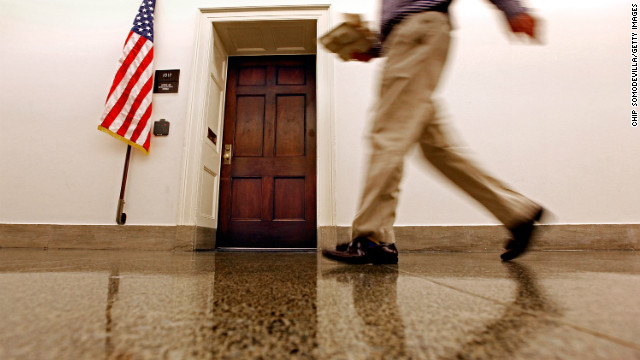 The non-descript exterior of the Office of Congressional Ethics, which was reinstated by the new House of Representatives.
January 5th, 2013
09:49 AM ET

Washington (CNN) - Just hours after taking office, the new House of Representatives reinstated a team of ethics investigators that had faced what seemed like a certain death due to lawmakers' inaction.

Overshadowed by the recent fiscal cliff hubbub, lawmakers from the last session had neglected to decide whether or not to renew the Office of Congressional Ethics. Last week, CNN reported on the concerns among public interests groups that lawmakers were purposely trying to kill the OCE through their inaction to avoid future ethics investigations.