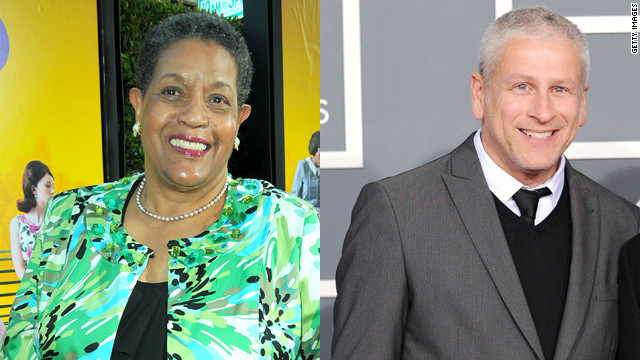 Louie Giglio, a pastor and the leader of the Passion Movement, was chosen because he's a "powerful voice for ending human trafficking and global sex slavery" and due to his work in mobilizing young people for that effort, said one of the sources.