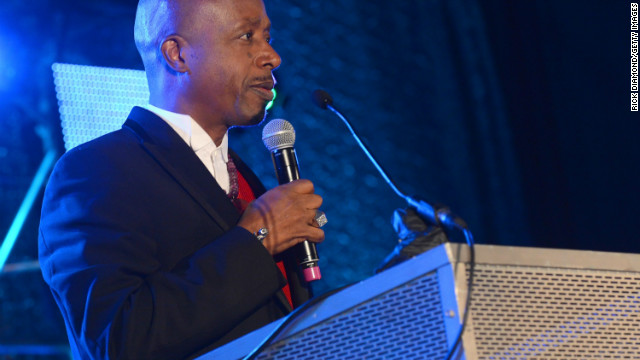 For Joe Biden and MC Hammer, it's mayor time

Biden will speak at the opening luncheon of the mayors' group on Thursday, followed by a performance from Hammer. Other top administration officials will speak Friday, including the secretaries of transportation, labor, and health of human services. Singers John Legend and Mario are also on the schedule to perform.

A release from the organization said more than 270 mayors were attending the meeting, which will coincide with President Barack Obama's inauguration weekend. On the docket will be promoting measures designed to combat unemployment, as well as gun control, immigration, and response to Superstorm Sandy.

The mayors will also discuss proposals to limit or end tax exempt municipal bonds. Those changes are expected to be part of any tax reform efforts taken up by Congress next year. The Obama administration has proposed taxing interest some wealthy investors receive on municipal bonds.

Local governments object to such a change, fearing that without a tax exemption, investors will be less inclined to buy their bonds. As MC Hammer would say, "U Can't Touch This" tax exempt municipal bond.