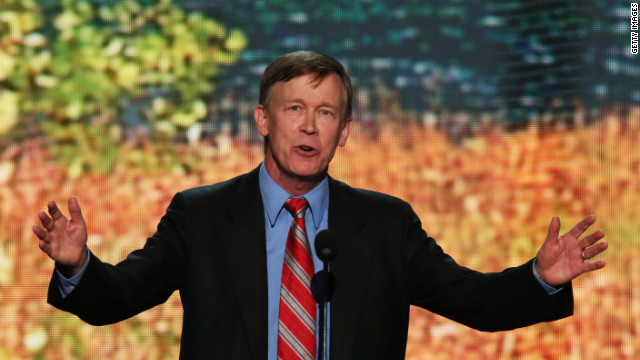 He then made his own proposal.
END_OF_DOCUMENT_TOKEN_TO_BE_REPLACED 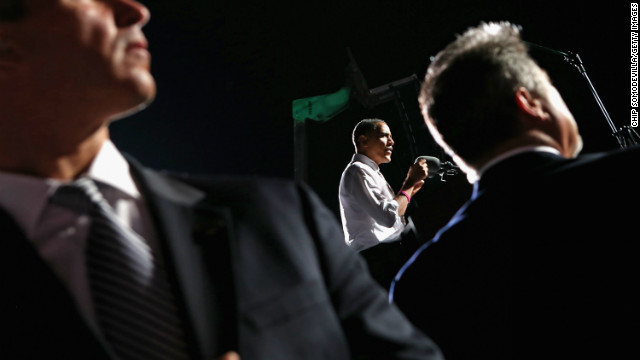 The new law, which passed the House and Senate in December, designates that all former U.S. presidents who served after January 1, 1997, along with their spouses, receive protection from the Secret Service for their entire lifetimes – meaning former President George W. Bush and his wife Laura are also covered. The law also stipulates that children of presidents receive protection until the age of 16.
END_OF_DOCUMENT_TOKEN_TO_BE_REPLACED

(CNN) - A federal task force looking for ways to curb gun violence will have a set of recommendations by Tuesday, Vice President Joe Biden said Thursday.

Speaking during a week of meetings with disparate groups on various sides of the issue - including some for and others against stricter gun controls - Biden, who oversees the task force, said the recommendations given to President Obama will serve as a beginning.

(CNN) - As President Barack Obama finalizes his cabinet picks heading into his second term, some are pointing to a noted lack of diversity among the select group.

And Democratic Rep. Charlie Rangel says "it's embarrassing as hell." The congressman from New York pulled no punches Thursday when he chided the White House for not picking more women and minorities for the top level positions.
END_OF_DOCUMENT_TOKEN_TO_BE_REPLACED

Pastor bows out of inauguration over sermon on gays

(CNN) - In the face of withering criticism over a sermon he apparently delivered on homosexuality in the 1990s, the Rev. Louie Giglio has withdrawn from giving the benediction at President Barack Obama's inauguration. 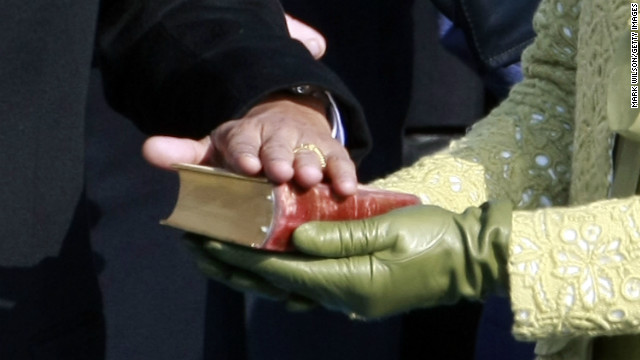 Obama to swear-in on a stack of historic Bibles

(CNN) – What do the 16th president, a civil rights leader, and Michelle Obama's grandmother have in common? Their Bibles will be used in the second inauguration of President Barack Obama.

The Presidential Inaugural Committee (PIC) made the announcement on Thursday that Obama will take the oath of office on the Robinson family Bible on Sunday and on the Abraham Lincoln and Martin Luther King, Jr. Bibles on Monday.

END_OF_DOCUMENT_TOKEN_TO_BE_REPLACED 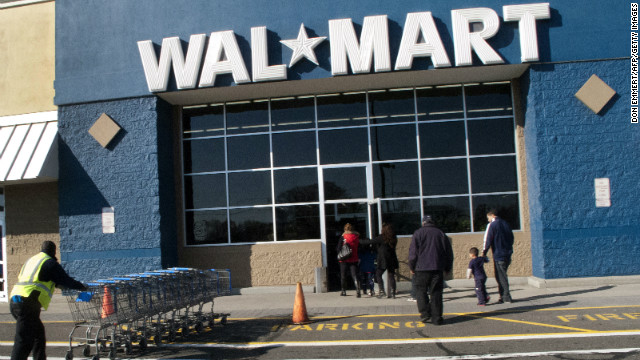 Wal-Mart will meet with Holder, not Biden

Wal-Mart is one of ten retailers meeting with Holder Thursday, the Justice Department said. Other stores expected to be represented at the 3:15 p.m. ET meeting include Dick's Sporting Goods and Bass Pro Shops.
END_OF_DOCUMENT_TOKEN_TO_BE_REPLACED

(CNN) - It's one of the biggest questions in 2013 campaign politics: Will former Sen. Scott Brown of Massachusetts make a bid this year to return to the Senate?

A source close to the Bay State Republican tells CNN Thursday that "Scott is undecided. I think he's going to wait for an actual vacancy to be declared and for an election date to be set."
END_OF_DOCUMENT_TOKEN_TO_BE_REPLACED 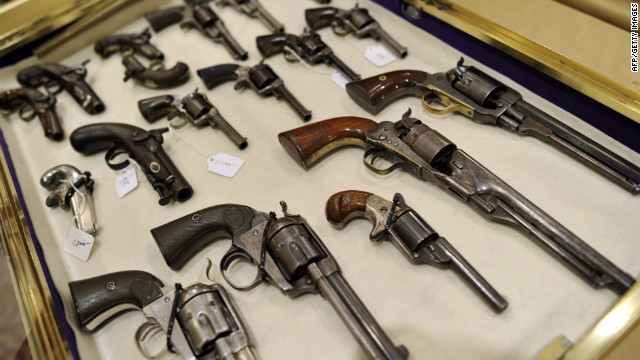 (CNN) – While two-thirds of Virginia voters say they want armed guards in schools, the voting bloc is more split on their opinions over gun control laws in general, according to a Quinnipiac University poll released Thursday.

By a margin of 66%-29%, voters say they support the idea of placing an armed police officer in every school, a proposal pushed by the National Rifle Association in the wake of the Connecticut elementary school shooting last month.
END_OF_DOCUMENT_TOKEN_TO_BE_REPLACED 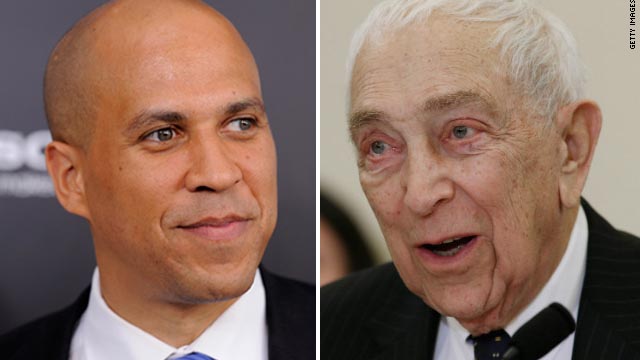 A Fairleigh Dickinson University PublicMind poll of registered voters in the Garden State indicates that 42% of self-identified Democrats and Democratic leaners say they would prefer the two-term mayor, who's considered a rising star in the party, as the Democratic nominee, with 20% saying they would prefer Lautenberg.
END_OF_DOCUMENT_TOKEN_TO_BE_REPLACED