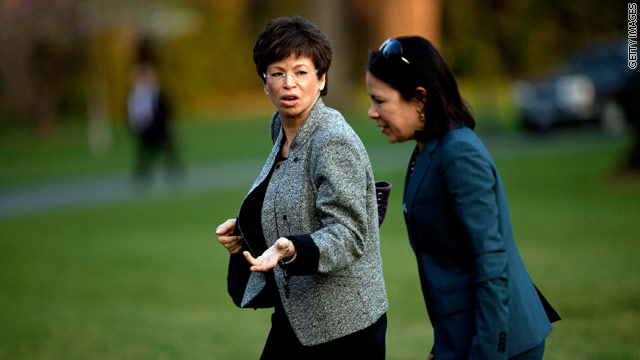 (CNN) – Nancy-Ann DeParle, among the most prominent women in President Barack Obama's inner circle, is set to depart her White House post after his second-term inauguration.