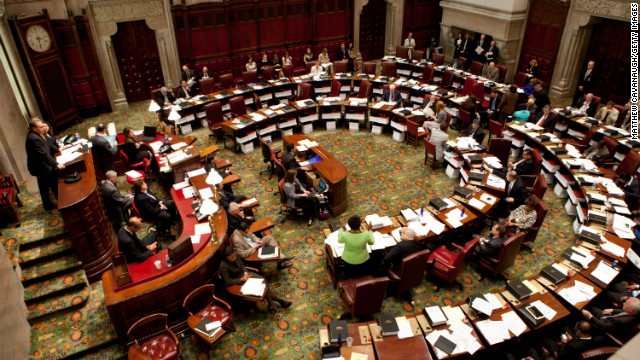 (CNN) - Democratic Gov. Andrew Cuomo signed into a law Tuesday a new package of gun regulations to fortify the New York's existing assault weapons ban, limit the number of bullets in magazines and strengthen rules that keep the mentally ill from owning firearms.

The state measure is the nation's first gun-control bill since the December 14 massacre in Newtown, Connecticut that left 20 elementary school students among the 27 killed by a gunman who then committed suicide.

The measure was approved by the GOP-controlled Senate on Monday and the Democratic-led Assembly on Tuesday and was quickly signed by Cuomo.

President Barack Obama will unveil national proposals which the White House described as "concrete" on Wednesday. 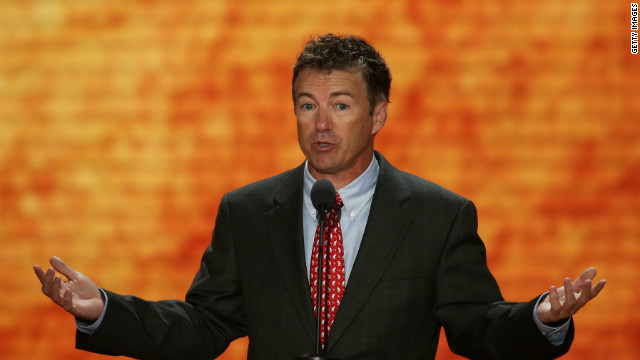 "I'm against having a king," he said Tuesday in an interview in Jerusalem with the Christian Broadcasting Network. "I think having a monarch is what we fought the American Revolution over and someone who wants to bypass the Constitution, bypass Congress - that's someone who wants to act like a king or a monarch."
END_OF_DOCUMENT_TOKEN_TO_BE_REPLACED

Sanford to announce return to politics on Wednesday

Washington (CNN) - Former South Carolina Gov. Mark Sanford will formally announce his campaign for the U.S. House on Wednesday morning, an aide to the governor confirmed. 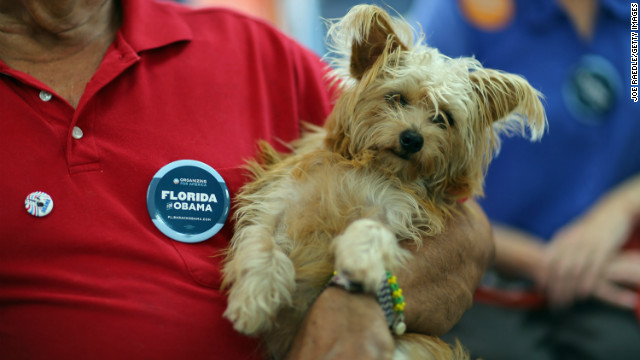 Washington (CNN) – Vice President Biden told House Democrats who attended a White House meeting on gun control measures on Monday that the Obama administration intended to mobilize the grassroots operation left over from the 2012 presidential campaign to help push for the gun-related measures it would unveil Wednesday, according to Rep. Carolyn McCarthy, who participated in the meeting. 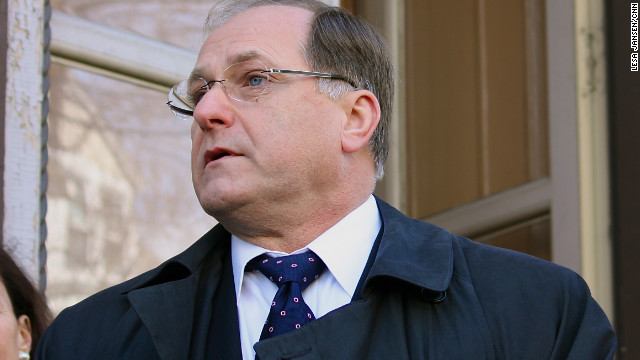 Democratic Rep. Michael Capuano of Massachusetts will not run for the Senate seat to be vacated by Sen. John Kerry.
January 15th, 2013
03:27 PM ET

(CNN) - You can strike another Massachusetts Democratic lawmaker from the list of candidates trying to replace Sen. John Kerry in the Senate.

Rep. Michael Capuano announced Tuesday that he won't make a bid for the Senate in a special election expected to be held later this year.
END_OF_DOCUMENT_TOKEN_TO_BE_REPLACED

Washington (CNN) - The National Rifle Association has seen what the organization calls an "unprecedented" spike in membership numbers over the last month, the group's spokesman told CNN Tuesday.

Approximately 250,000 people have joined the organization's existing 4.25 million members, according to NRA spokesman Andrew Arulanandam, since new calls for gun control began surfacing in the immediate aftermath of the school shooting at Sandy Hook Elementary in Newtown, Connecticut.
END_OF_DOCUMENT_TOKEN_TO_BE_REPLACED

Is Weiner preparing for a mayoral bid?

Washington (CNN) - Could former Rep. Anthony Weiner be preparing for a political comeback?

The Democrat's latest filing with the New York City Campaign Finance Board, published Tuesday, may send some subtle messages.
END_OF_DOCUMENT_TOKEN_TO_BE_REPLACED 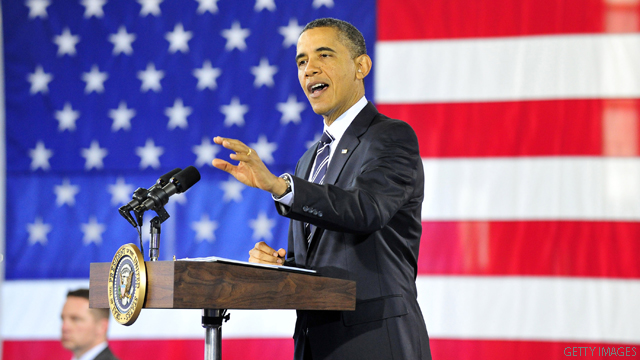 He will be joined by Vice President Joe Biden who led the administration's efforts to determine policy steps to take. Obama said Monday he was reviewing Biden's proposals.
END_OF_DOCUMENT_TOKEN_TO_BE_REPLACED

Washington (CNNMoney) - The White House budget office has asked federal agencies to "intensify" preparations for massive cuts, should Congress not be able to come to a deal to avert them before March 1.

The Office of Management and Budget released a memo on Monday asking the agencies to identify ways to shrink their budgets. Some of the options include shrinking their work forces through hiring freezes and furloughs and finding grants and contracts that can be cut, according to a memo by OMB Deputy Director for Management Jeffrey Zients. 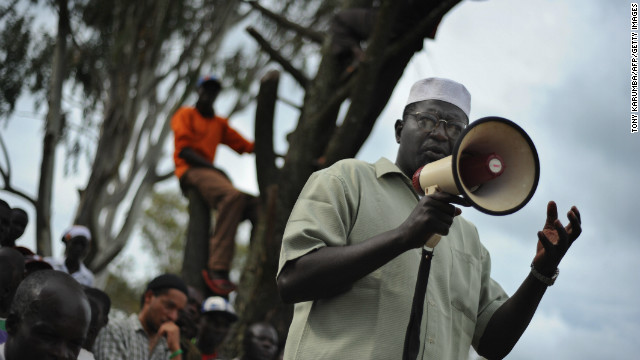 Obama inspires half-brother to run for office in Kenya

Nairobi, Kenya (CNN) – "Have thick skin, be honest, and sincere."