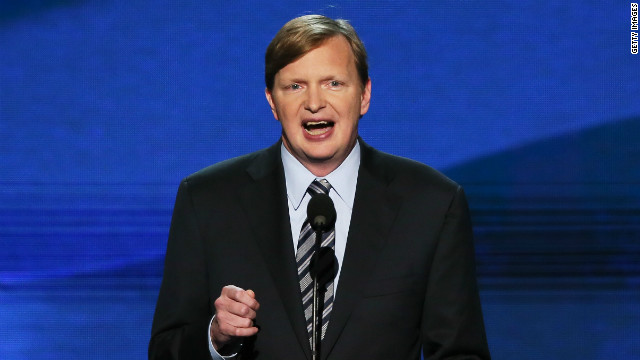 Carroll Doherty (@CarrollDoherty)
What Harry Reid and Mitch McConnell have in common: Neither is very popular with members of his own party. http://pewrsr.ch/11BR3PV

Mike Allen (@mikeallen)
The white board is back: Fox News expected to announce renewing Karl Rove contract as contributor through 2016 election http://politi.co/UxvMRK

Luke Russert (@LukeRussert)
At House #GOP retreat members will be taught how to have "successful communication w minorities & women." pic.twitter.com/P6JzRKyF

The Fix (@TheFix)
If Lance Armstrong hasn't called Manti Teo to thank him, he should.

Sara Ganim (@sganim)
Timothy Burke @bubbaprog tells CNN, ND had to stand behind Teo, that's what it's boosters would want.

Ryan Teague Beckwith (@ryanbeckwith)
For once, a sex scandal revolves around someone not having sex with a woman who doesn't exist.

Balls.ie (@ballsdotie)
Brent Musberger hasn't seen Te'o's girlfriend either, but he is assured, real or fake, that she is smokin'.