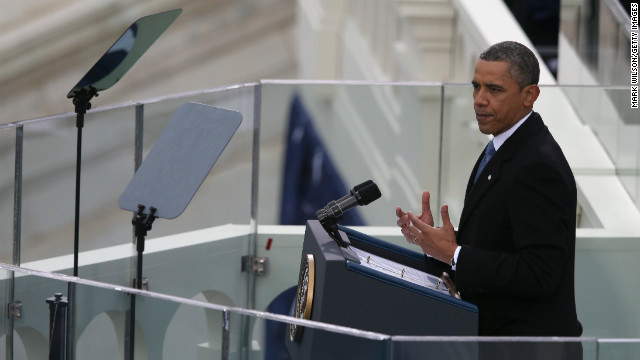 Obama: 'It is now our generation's task to carry on what ... pioneers began'

(CNN) - President Barack Obama said Monday in his inaugural speech that the nation must come together to meet the challenges of the day, saying: "We are made for this moment, and we will seize it - so long as we seize it together."

A transcript of his remarks, as released by the White House, are below.
END_OF_DOCUMENT_TOKEN_TO_BE_REPLACED 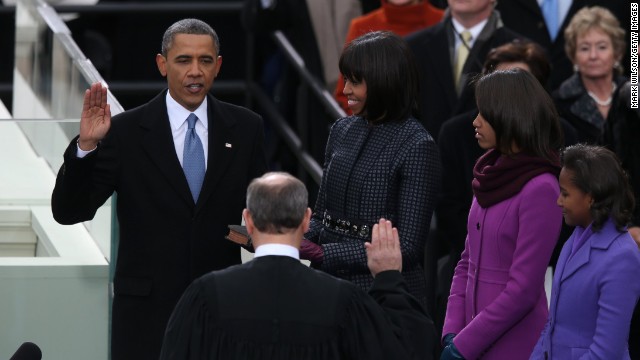 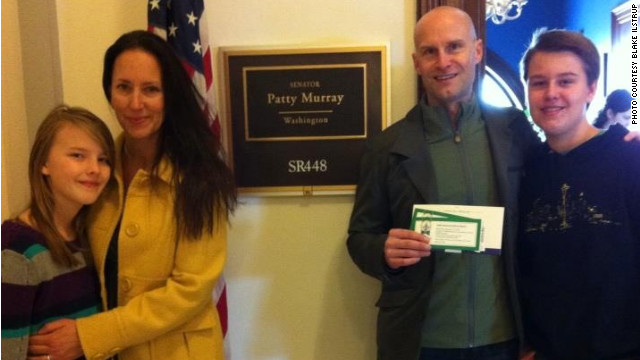 Dressed up and ready to go: The inaugural date night one senator saved

Washington (CNN) - Thanks to Sen. Patty Murray, Sharon and Blake Ilstrup can have their big inauguration date night after all.

Last week, the Seattle-area couple, along with many others, were shut out of the first-come, first-served official Presidential Inaugural Ball ticket sales when a mistake by Ticketmaster, the ticket vendor, inadvertently released tickets for both the inaugural ball and parade early, as CNN first reported.

CNN: Crowd of 800,000 to welcome Obama to second half of his presidency
A day after formally beginning his second term, President Barack Obama on Monday takes part in the full trappings of his inauguration by reciting the oath of office in front of a crowd expected to number between 800,00 and 900,000 people. The nation's first African-American president also will become only the 17th U.S. leader to deliver a second inaugural address before leading the traditional parade up Pennsylvania Avenue to the White House.

CNN: Sotomayor's inaugural moment on hectic day
There is no constitutional requirement that the Supreme Court preside over the inaugural – it's just been that way and a little history was made around that on Sunday. Chief Justice John Roberts delivered the oath at the White House to President Barack Obama for a second term. Just prior, Justice Sonia Sotomayor swore in Joe Biden to another four years as vice president, becoming the first Latina jurist to administer an inaugural oath.

END_OF_DOCUMENT_TOKEN_TO_BE_REPLACED 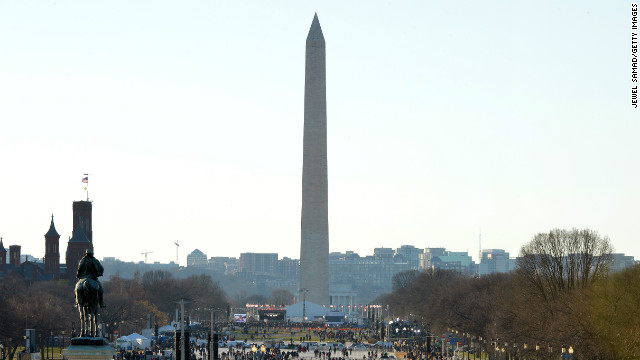 Washington (CNN) - The excitement among Americans for President Barack Obama's first inauguration appears to have diminished as he begins his second term, according to a new national survey.

And a CNN/ORC International poll released Monday morning also indicates that three out of every four Americans don't think the president's inauguration ceremonies will help bring a divided nation together.