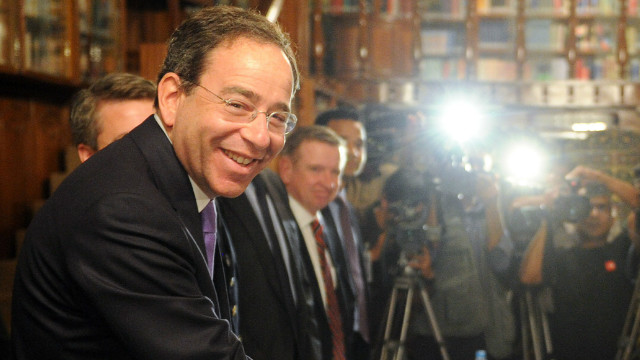 Nides, a longtime friend of Secretary of State Hillary Clinton, started the job in 2010, leaving the position of chief operations officer at Morgan Stanley to do so. He always estimated he would serve in the position for roughly two years.

During his tenure, Nides was responsible for improving relations with Pakistan regarding trade routes and has been the point person on the State Department budget. He also testified before Congress about the attack on the U.S. diplomatic outpost in Benghazi.

The Duluth-born Nides has served as executive assistant to then-Speaker of the House Tom Foley, D-Washington, and chief of staff to then-U.S. Trade Representative Mickey Kantor.