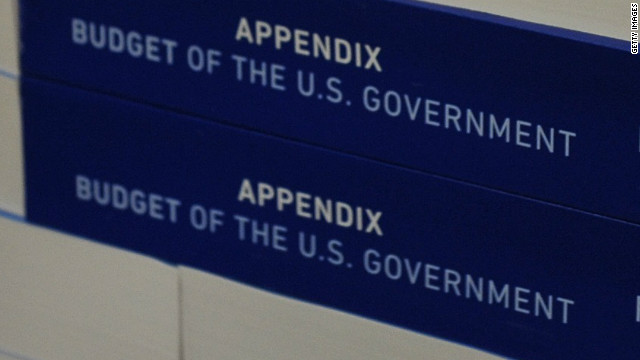 Washington (CNN) – Sylvia Mathews Burwell, a leading corporate philanthropist and former member of the Clinton administration, is the top pick to run the Office of Management and Budget, two Democrats said Friday.

Burwell currently heads the Wal-Mart Foundation, and previously was president of the Bill and Melinda Gates Foundation’s global development program.

The Office of Management and Budget is responsible for preparing the president's annual budget, and in recent years its directors have played an increasingly high profile role when it comes to sparring with Congress, thanks to ongoing debates over budget deficits and keeping the federal government funded.

If nominated by Obama, Burwell would need to be confirmed by the Senate. She would replace Jeffrey Zients, who has been the acting director of the OMB for one year. Zients replaced Lew, who became chief of staff in 2012. Orszag headed Obama's budget team until July 2010.

Her nomination would come at a time when President Barack Obama's cabinet picks are coming under scrutiny for their perceived lack of diversity. His major nominations, including for secretaries of defense, state and treasury, were all white men. On Thursday he nominated a woman, Mary Jo White, to lead the Securities and Exchange Commission.