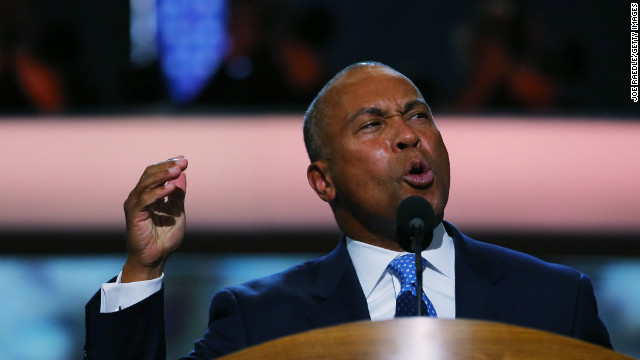 (CNN) - Massachusetts Gov. Deval Patrick announced on Wednesday he is appointing William "Mo" Cowan, his former chief of staff, to temporarily hold the Senate seat being vacated by John Kerry.

Cowan will serve until a special election is held on June 25, Patrick said at the State House Wednesday morning.

Kerry was confirmed as the next secretary of state by the full Senate on Tuesday. He submitted his resignation Tuesday evening.