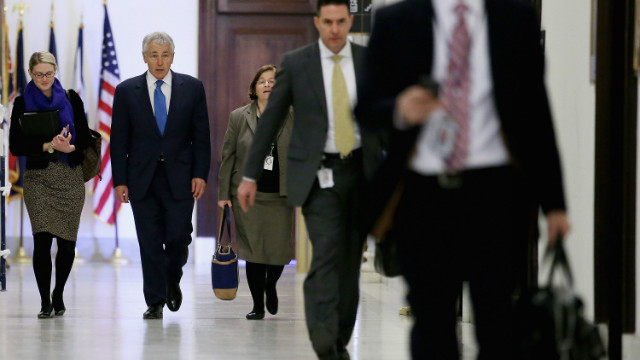 Polls: Should Hagel be confirmed as defense secretary?

The Nebraska Republican's nomination has been met with reservations from some senators from both parties, and even outright opposition, over past positions Hagel has taken on Israel, Iran and the war in Iraq.

According to a CNN/ORC International poll conducted January 14-15 and released two weeks ago, 48% of the public said the Senate should confirm Hagel, with 22% saying no and three in ten unsure.

Thursday Hagel testifies in front of the Senate Armed Services Committee, which is holding a hearing on his confirmation.

The CNN poll indicated a partisan divide, with nearly two-thirds of Democrats saying Hagel should be confirmed. That number drops to 44% among independents and 32% among Republicans.

The CNN poll is in line with an ABC News/Washington Post poll that was conducted a few days earlier.