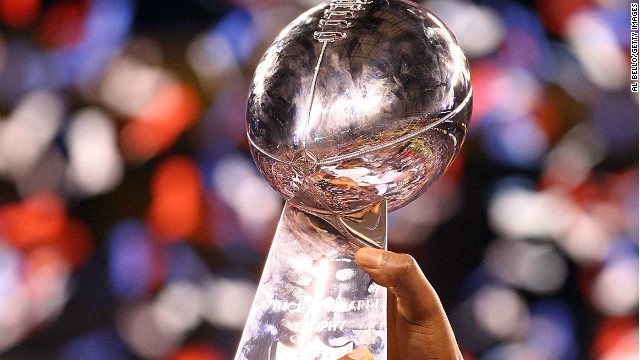 (CNN) - Do you plan to watch the Superbowl with Democrats or Republicans?

A new poll found a partisan divide among fans of the San Francisco 49ers and the Baltimore Ravens.

The survey from Clarus Research group found Republicans are partial to the 49ers, 43% to 26%, while Democrats leaned towards the Ravens 39% to 33%.

"Seems that the nation is divided, not just about politics but also about football," pollster Ron Faucheux said.

Independents were truly divided: 29% said they would support San Francisco and 28% indicated they'd back Baltimore.

The poll also indicated a predictable regional division - those in the Northeast generally favored the Ravens and those in West were fans of San Francisco.

But unlike in politics, opinions don't matter in sports, and the game will be decided Sunday evening in New Orleans' Superdome.

The poll included 1,000 adults reached by telephone between January 24 and 27. The sampling error was plus or minus 3.1 points.