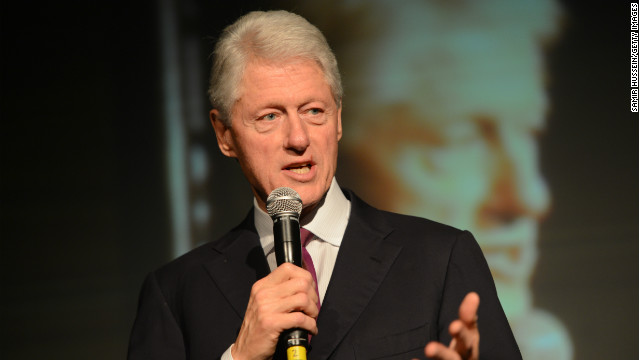 He will deliver a keynote address Friday, the final day of the three-day 2013 Issues Conference in Leesburg, Virginia.

Clinton remains highly popular both among Democrats and as a surrogate for Democratic candidates.

His high-profile address at the Democratic National Convention over the summer was received well by the party members in attendance.