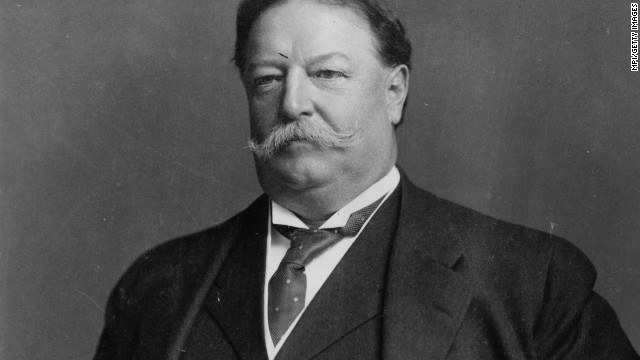 Fact or fiction: Taft got stuck in a tub?

(CNN) - With New Jersey Gov. Chris Christie poking fun at his own weight and questions about its impact on a possible presidential bid, the nation's heaviest president–William Howard Taft–and a story about the his getting stuck in White House bathtub comes up.

But that got us thinking–does the Taft tub story really hold water?
END_OF_DOCUMENT_TOKEN_TO_BE_REPLACED

(CNN) – Gov. Chris Christie Wednesday blasted as a "hack" a former White House physician following her assessment in a CNN interview the day before that his weight may cause him to die in office but the doctor is standing her ground.

On Wednesday, Christie called Dr. Connie Mariano and "vented," according to the doctor who served in the White House during the Clinton presidency. After the conversation with Christie, she spoke with CNN's National Political Correspondent Jim Acosta and stood by her statements and professed no regrets.
END_OF_DOCUMENT_TOKEN_TO_BE_REPLACED

Rubio to deliver GOP State of the Union response

(CNN) - Sen. Marco Rubio of Florida will give the Republican response to the State of the Union address next week, House Speaker John Boehner's office announced Wednesday.

The speech will be delivered by the first-term senator and potential presidential candidate in both English and Spanish, as the GOP works to draw more Hispanics into its column.
END_OF_DOCUMENT_TOKEN_TO_BE_REPLACED

(CNN) - Chris Christie may be sitting pretty in the polls right now, but New Jersey's tough talking Republican governor isn't letting those numbers go to his head as he faces re-election this November.

"Listen, no one's unbeatable, OK. And so, the idea that somehow because you are very popular in February means you are going to be very popular in November – could be, but could not be. There will be a lot of things that will happen in between now and then that will determine that," Christie told reporters Wednesday.
END_OF_DOCUMENT_TOKEN_TO_BE_REPLACED 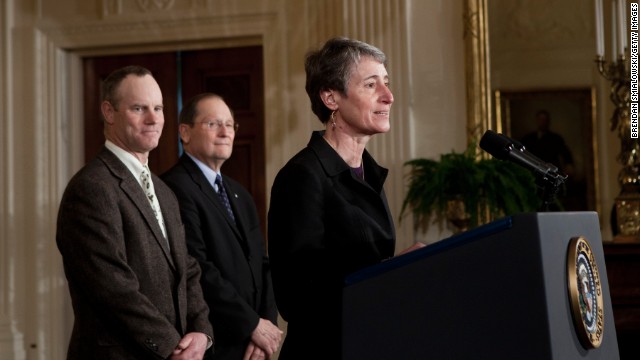 She is the first non-male Obama has nominated to a secretary post in his second term. Obama has been criticized by some for selecting mostly white males for a variety of key posts, including the top spots in the departments of state, defense and treasury, although his cabinet makeup does not differ significantly from that of his predecessor President George W. Bush.
END_OF_DOCUMENT_TOKEN_TO_BE_REPLACED 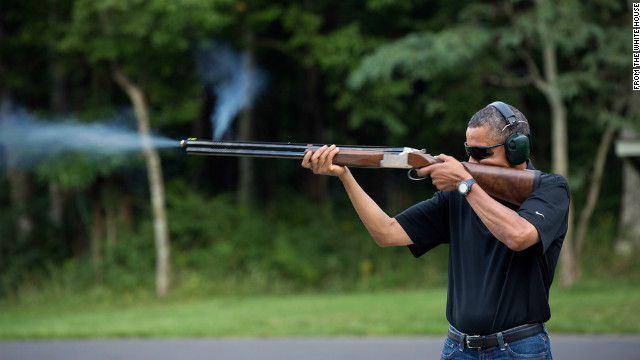 (CNN) – The photo of President Barack Obama skeet shooting at Camp David may have put to rest some of the conspiracy theories surrounding his claim to partake in the activity "all the time," but it sparked one gun group to offer some advice on the sport.

And they should know: the National Shooting Sports Foundation helped build the range Obama uses at his presidential retreat.
END_OF_DOCUMENT_TOKEN_TO_BE_REPLACED 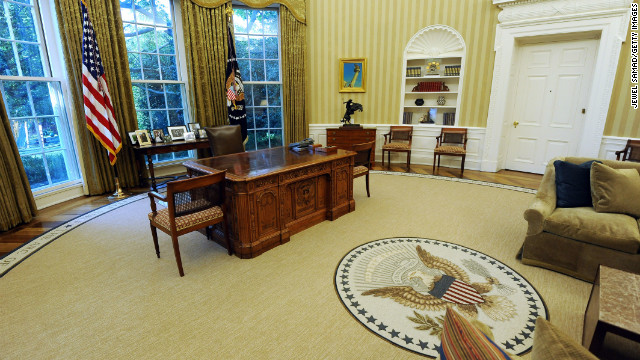 He denied the accuracy of a recent report from Real Clear Politics that the president would be relocated to a "nearly identical replica" of the world's most famous office during a forthcoming construction project on the West Wing.
END_OF_DOCUMENT_TOKEN_TO_BE_REPLACED

(CNN) – A somber Tony Bennett didn't have much to say Wednesday at a press conference on gun violence. But he wanted one message to get through.

"I still haven't gotten over Connecticut," the 86-year-old singer said. "I'd like the assault weapons to go to war, not in our own country. And I'd like assault weapons eliminated. Thank you."
END_OF_DOCUMENT_TOKEN_TO_BE_REPLACED 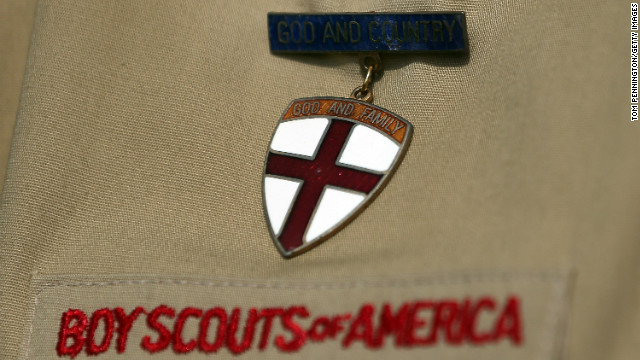 The Quinnipiac University survey indicated 55% of respondents said the ban should end, and 33% said it should remain in place. There was a gap among man and women in the poll – 61% of women supported allowing gay members, while 49% of men supported such a move.
END_OF_DOCUMENT_TOKEN_TO_BE_REPLACED

Washington (CNN) – The trouncing Republicans received in November's election was fueled partly by Democrats' success among minorities, who formed a record portion of total turnout and overwhelmingly cast ballots for President Barack Obama.

As the national GOP examines what went wrong, a new effort will focus on electing women and minorities to state office, where organizers say a new generation of Republican leaders can help change the perception that their party is no longer reflective of America's changing population.
END_OF_DOCUMENT_TOKEN_TO_BE_REPLACED