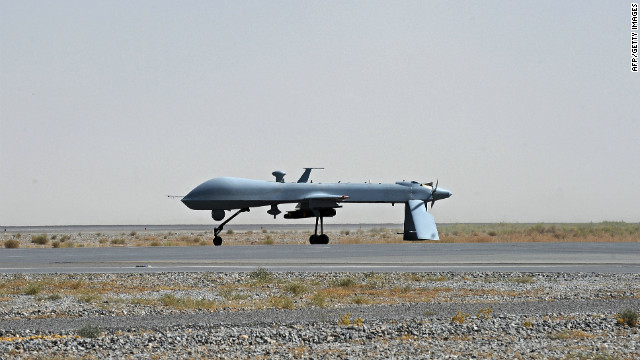 The document was demanded by lawmakers, mainly Democrats concerned about secrecy in national security decisionmaking, ahead of a hearing later in the day on the nomination of John Brennan to become the next CIA director.