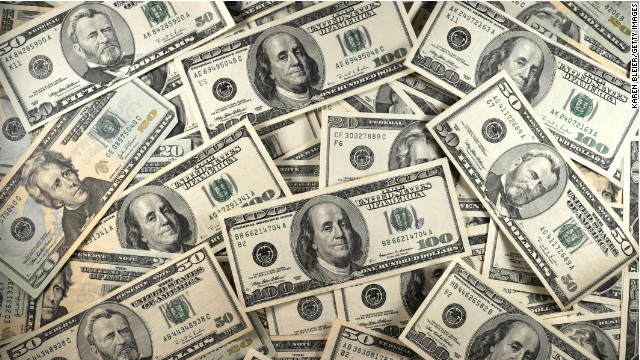 (CNN) - They've set their eyes on winning back control of the U.S. House next year, and the Democratic Congressional Campaign Committee says it started off this year by bringing in cash and reducing debt.

The committee raised $6.1 million in January, a DCCC aide told CNN. That means they have $4.6 million in the bank, but $12.6 million in outstanding debt.

That debt is down, though, from $13.5 million at the end of December and significantly lower than the $18.6 million in debt outstanding at the end of January 2011 – the conclusion of the 2010 election cycle when Democrats lost control of the House.