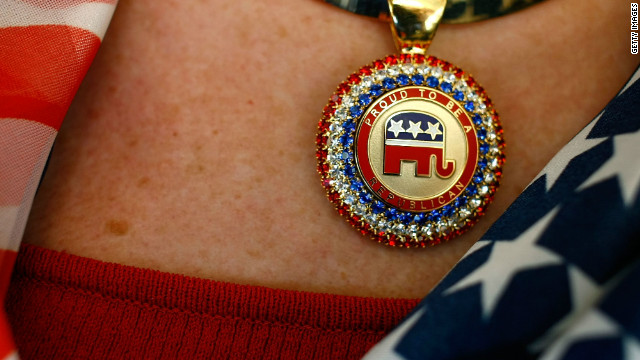 RNC adds to bank in January

(CNN) - The Republican National Committee raised $6.9 million in the first month of the year, the group announced Wednesday.

The haul brings their cash on hand to $7.1 million heading into the midterm election cycle - a very different picture than after the 2010 midterms, when the RNC was $19.2 million in debt.

They ended 2012 with $4.7 million cash on hand, faring far better financially than the Democratic National Committee, who ended the year with $21.5 million in debt and $4.3 million in cash.

"As we work to build and grow the party, we remain committed to spending our money wisely and are grateful to our donors and supporters," RNC chairman Reince Priebus said in a statement. "Grassroots-level support was especially strong last month, and overall we added more new donors to our rolls than we did in January of 2009. Our donor base is now larger this year than it was in 2011."

The Democratic National Committee had not yet announced their January fundraising.