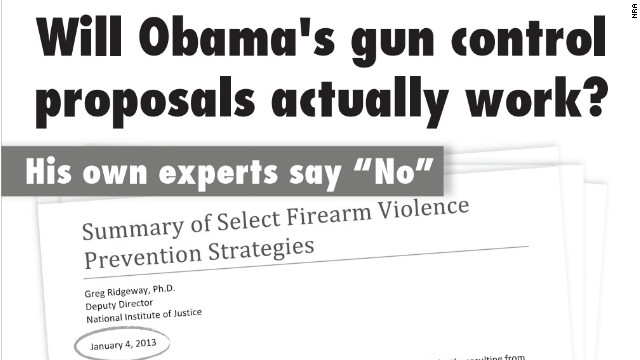 (CNN) - As Vice President Joe Biden heads to Connecticut on Thursday in a bid to generate support for sweeping gun control proposals, the National Rifle Association is trying to flex its political muscle by ramping up its campaign to oppose those initiatives.

CNNMoney: Crunched consumers are cutting back

Smarting from smaller paychecks, consumers are tightening their budgets and looking for other ways to save money, according to a survey released Thursday. Nearly three-quarters of respondents said they were cutting back to cope with tax changes this year - including dining out less, limiting travel plans and skipping everyday indulgences, according to the National Retail Federation, which sponsored the survey.

Florida Gov. Rick Scott reversed course on Wednesday and said his state would temporarily accept the provision expanding Medicaid coverage included in the new healthcare law spearheaded by President Barack Obama. Scott becomes the seventh GOP governor to sign on to the plan, rejected by some high-profile state chief executives still at odds with the politically charged law considered by many Republicans as a government overreach and widely known as Obamacare.

END_OF_DOCUMENT_TOKEN_TO_BE_REPLACED

Poll: Deficit is essential issue for Congress to tackle

Washington (CNN) - Do-nothing Congresses need not apply: a majority of Americans want something done on the federal deficit this year, an opportunity lawmakers will have when they return from their vacation.

Seven of 10 surveyed in a new Pew Research and USA Today poll released Thursday said major legislation on the deficit is the most important issue on Congress' plate, topping immigration, gun legislation and other issues.
END_OF_DOCUMENT_TOKEN_TO_BE_REPLACED