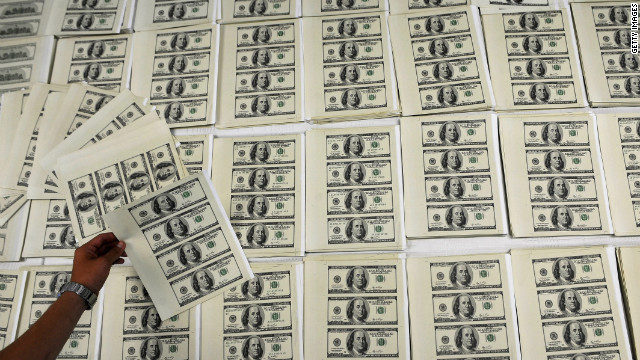 Democrats raise pressure on GOP for a spending cut compromise

Washington (CNN) - President Barack Obama, Democratic governors and even a Republican Cabinet member on Friday blamed GOP intransigence for the failure so far to reach a deal to avert the harshest impacts of forced spending cuts set to take effect March 1.

The increasingly strong entreaties for Republicans to discuss a middle-ground solution with Obama and Democrats showed White House concern over the impasse, as well as its ability to mount a message campaign during a week that Congress is on break.