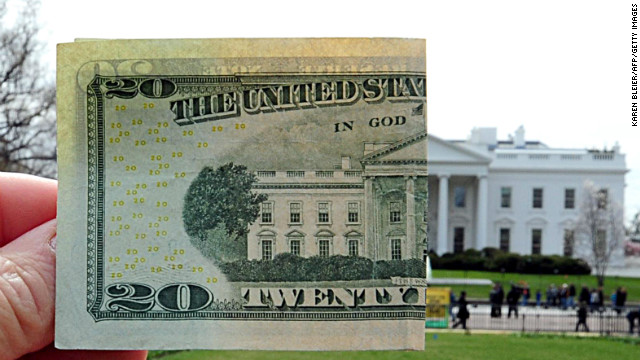 Washington (CNN) - It's not cut or not cut - the question is what to cut.

A majority of Americans say that an approach that combines both spending cuts and some tax increases is needed to reduce the federal budget deficit, according to surveys out this week by Pew/USA Today and by Bloomberg News.

But with one week to go until the implementation of forced spending cuts, which would strip $85 billion from federal agencies over the next seven months, a new poll indicates that there's limited support for reducing specific programs, such as defense, entitlements, education and health care.

According to a Pew Research Center survey released Friday, a majority of the public wants to either keep funding the same or increase it for 18 of 19 federal programs the poll asked about in the poll.

The only exception was U.S. aid for needy people around the world. Forty-nine percent of those questioned said such assistance should be increased or kept at current levels, and 48% said it should be decreased.

The poll indicates little change in attitudes about government spending since 2011, when Congress and the White House struck a deal that would eventually lead to the battle last year over the so-called fiscal cliff and the current fight over forced spending cuts, known inside the Beltway as sequestration. The one notable exception is defense spending, with somewhat fewer now supporting reductions than felt the same way two years ago.

The Pew Research Center poll was conducted Feb. 13 to 18, with 1,504 adults nationwide questioned by telephone. The survey's overall sampling error is plus or minus 2.9 percentage points.