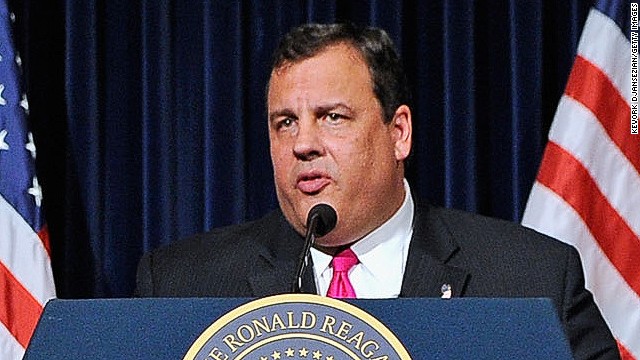 (CNN) – It’s considered a key speaking engagement for any Republican considering a bid for president, but one potential 2016 candidate didn’t get an invitation to this year’s Conservative Political Action Conference.

Someone close to CPAC said Monday that New Jersey Gov. Chris Christie wasn’t asked to attend by organizers of the event, which will take place in mid-March at a resort outside Washington. Officially, CPAC says they’re finalizing this year’s schedule.

Other Republicans who are thought to be considering presidential bids and are on the CPAC speaking list include Texas Gov. Rick Perry, who was announced as a speaker earlier Monday.

Louisiana Gov. Bobby Jindal, Sen. Marco Rubio of Florida, Sen. Rand Paul of Kentucky and Rep. Paul Ryan of Wisconsin are also on the roster, along with former Sen. Rick Santorum of Pennsylvania, who was a 2012 Republican presidential candidate; former Florida Gov. Jeb Bush; and Gov. Scott Walker of Wisconsin.

Mitt Romney, the GOP's 2012 presidential nominee, will also speak at the conference.

"I am not going to play politics with this issue, this is so much bigger than an election," Christie continued. "When someone asks me an honest question, I give an honest answer: 'How's the president been to deal with?' He's been outstanding to deal with on this.”

CPAC, which touts itself as the largest annual gathering of conservative leaders and activists, turns 40 this year and will be held March 14-16 at the Gaylord National Resort and Convention Center in Maryland near Washington.