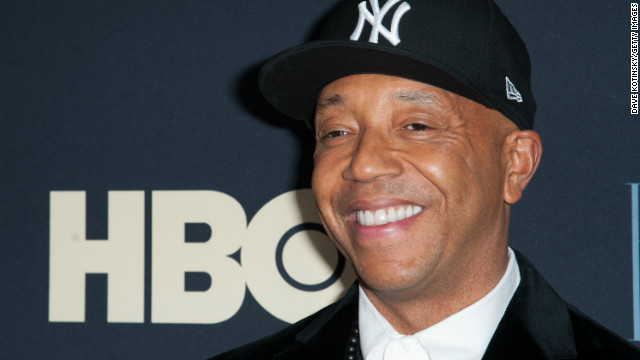 "I've thought long and hard about guns and their role in American society. I will do all I can to help pass common sense reform and end our epidemic of gun violence," Simmons writes in the email to members of the Courage Campaign.

He cites President Barack Obama's State of the Union address, which singled out Americans affected by gun violence as deserving a say in the ongoing debate over tighter restrictions on firearms.

"I don't know about you, but I was profoundly moved by President Obama's State of the Union address," Simmons writes. "Beginning with Hadiya Pendleton's parents, the president repeatedly declared that every victim of gun violence 'deserves a vote' on major gun safety proposals."

Pendleton is the 15-year-old girl was shot and killed just a week after she performed at Obama's second inauguration.

Simmons, who is a vocal supporter of Obama's, helped campaign for the president during both of his White House campaigns. He's a longtime activist who also participated in 2011's Occupy Wall Street protests.

While Democratic Sen. Dianne Feinstein of California has introduced legislation banning military-style assault weapons, the bill's prospects are far from certain. Many Republicans and some pro-gun Democrats oppose such a ban.