Washington (CNN) - The U.S. Immigration and Customs Enforcement is releasing "several hundred" people out of detention facilities to other "less costly" forms of supervision because of pending forced budget cuts, the agency said on Tuesday.

Gillian Christensen, a customs enforcement spokeswoman, said the cases were reviewed over the past week as part of agency preparations for $85 billion government-wide cuts due to take effect on Friday absent congressional action to avert them.
END_OF_DOCUMENT_TOKEN_TO_BE_REPLACED 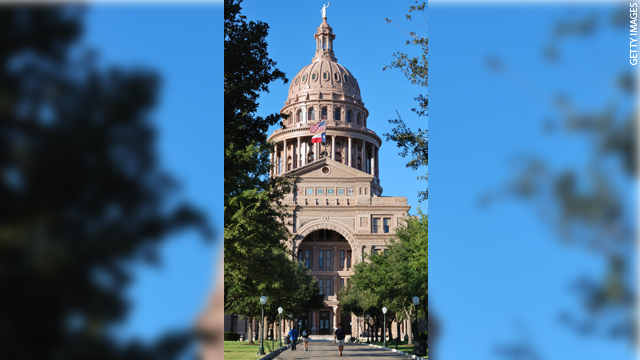 Could Texas be a battleground state?

(CNN) - Texas, 38 electoral votes and all, goes for the Democratic nominee for president.

Washington (CNN) - Former Nebraska Sen. Chuck Hagel's rocky and inauspicious path to the Pentagon could haunt him if he doesn't watch his step.

"If people feel Hagel makes a mistake in the future, they will come after him even harder than if this ugly process of recent weeks hadn't happened," said Michael O'Hanlon, a senior fellow at the Brookings Institution and a co-author of "Bending History: Barack Obama's Foreign Policy."

(CNN) - The U.S. Senate, in a crucial test vote on Tuesday, chose to move the embattled nomination of Chuck Hagel as defense secretary forward, clearing the way for final consideration and likely confirmation later in the day. 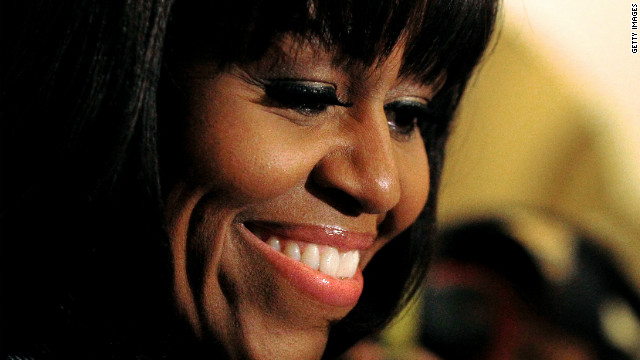 (CNN) - Rick Santorum's headed to Iowa, some two years and nine months before the next Iowa caucuses.

The Iowa Faith and Freedom Coalition announced Tuesday that the former senator from Pennsylvania and 2012 GOP presidential candidate will keynote its annual Spring Kickoff, which will be held April 15.
END_OF_DOCUMENT_TOKEN_TO_BE_REPLACED

More spin than solutions as spending cuts near

Washington (CNN) - Three days before forced spending cuts portrayed by most as an economic body blow, President Barack Obama and Republican rivals relied on spin versus substance Tuesday in trying to prod a deeply divided Congress into action to avert the harshest impacts.

Obama headed to military country in Virginia, where local residents will bear the brunt of mandatory cuts to defense spending, for a campaign-style event intended to highlight the negative situation. 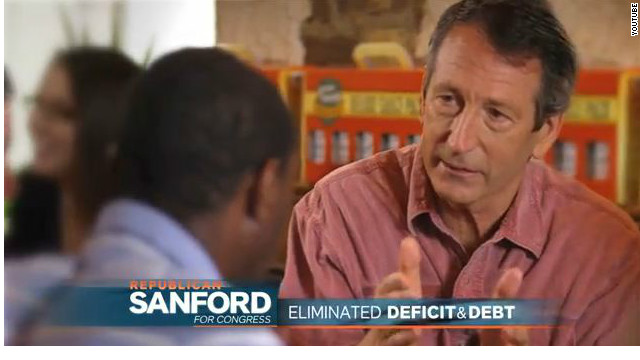 (CNN) - In his second television spot for the South Carolina special congressional election, former Gov. Mark Sanford is shifting focus from his self-acknowledged mistakes to his record as governor.

The 30-second spot, "Conservative," features a stream of supporters who give positive reviews of Sanford's time as the state's chief executive for two terms.
END_OF_DOCUMENT_TOKEN_TO_BE_REPLACED

Washington (CNN) - The economy is expanding again, Federal Reserve Chairman Ben Bernanke told Congress Tuesday, but he warned that what lawmakers do about the looming forced budget cuts could slow the upward trend.

The economy has picked up after an unexpected fourth quarter 2012 when growth was close to zero, he said in his twice-a-year report on monetary policy.

His nomination now goes to the full Senate where he is expected to be easily confirmed – especially compared to Obama's nominee for Defense secretary, former Sen. Chuck Hagel, who faced a Republican filibuster of his nomination
END_OF_DOCUMENT_TOKEN_TO_BE_REPLACED