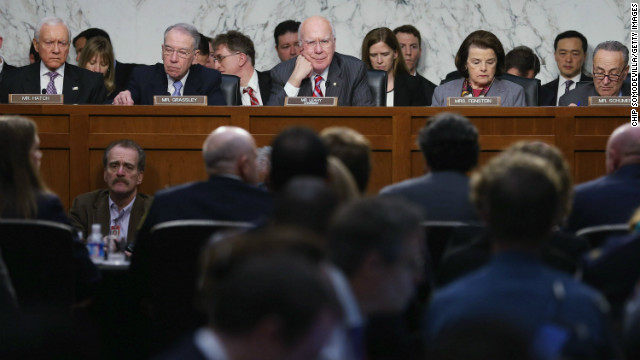 Despite emotional hearing, weapons ban given little chance of passing

Washington (CNN) - It may be politically quixotic, but Sen. Dianne Feinstein proceeded undeterred Wednesday in seeking an updated version of the assault weapons ban she sponsored in 1994 that expired a decade later.

Fierce opposition by the influential National Rifle Association and conservative legislators, including some Democrats, makes it virtually impossible that the kind of ban proposed by Feinstein will win congressional approval.