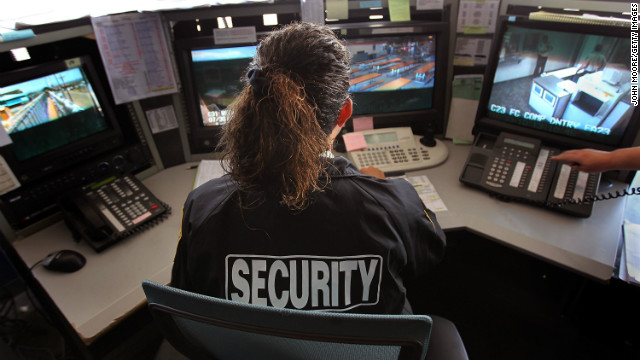 (CNN) - At first, Miguel Hernandez thought it was a mistake, or worse, a joke. The 19-year-old had been pulled over for failure to use his blinker, but the fact that he is an undocumented immigrant landed him in a detention center in rural Georgia. Hernandez was certain that deportation proceedings would follow soon, and was mulling over it when a guard brought some news: he was being released.

The package of forced budget cuts, known as sequestration, will mean $85 billion of government-wide cuts. The U.S. Immigration and Customs Enforcement (ICE) decision to move detainees to less costly supervision options was met with backlash from Republicans who accuse the Obama administration of using scare tactics to win a political battle.