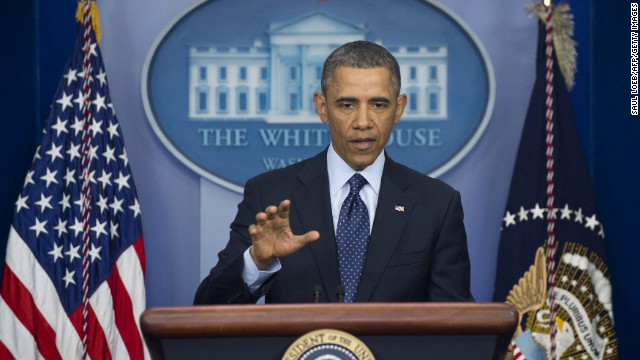 Obama on same-sex marriage: everyone is equal

Washington (CNN) - President Barack Obama said Friday that he would strike down a ban on same-sex marriage if he were on the Supreme Court, and that he believed his administration was obligated to weigh in on a California case before the justices.

Speaking to reporters at the White House, Obama opened up about his rationale for signing off on a government brief that was filed in an appeal of California's 2008 prohibition of same-sex marriage.