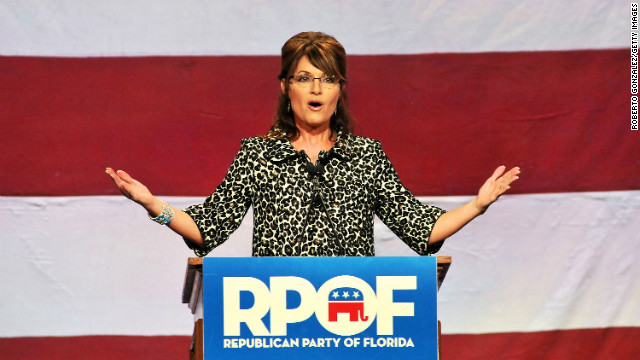 Washington (CNN) – An atheist group that misquoted former vice presidential candidate Sarah Palin in a billboard in Texas is apologizing to the Republican and correcting the mistake. But it continues to defend the “intent and context” of the effort.

CNN first reported on Sunday that American Atheists, a group known for its in-your-face tactics, was sponsoring a billboard calling out Palin for something she said while on Fox News.