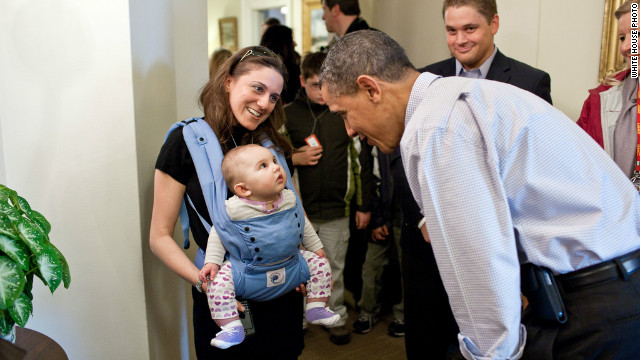 Washington (CNN) - Visitors to Washington D.C. hoping to take a tour of the White House will soon be out of luck. The White House Visitor Center has canceled all tours effective Saturday March 9, a move meant to cut costs in the wake of forced spending cuts that hit the entire federal government last Friday.

An automated message at the visitor center's hotline informed callers of the news on Tuesday.

A White House spokesman said this is the first consequence of the forced budget cuts on the White House. The reductions will hit Secret Service staffing and staffing at the visitors office that processes the names of tour participants.

Below is the email sent to lawmakers on Capitol Hill:

Due to staffing reductions resulting from sequestration, we regret to inform you that White House Tours will be canceled effective Saturday, March 9, 2013 until further notice. Unfortunately, we will not be able to reschedule affected tours.

We very much regret having to take this action, particularly during the popular spring touring season. For updates regarding this situation, please contact the White House Visitors Office 24 Hour Hotline at (202) 456-7041.

"This staffing measure will reduce overtime costs overall and may ultimately reduce the number of potential furloughs necessary by our agency,” Milien said.

Hoping to reverse the decision, Rep. Louie Gohmert, R-Texas, submitted an amendment to the continuing resolution that would prohibit the president from using federal funds to transport to or from a golf course until the White House resumes public tours.